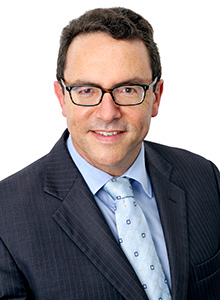 Mr Peter G. Williams, the principal lawyer and founder of the firm has strong community links with Queensland in general and especially Brisbane, having been raised as a boy on the Atherton Tableland in Mareeba, far North Queensland, growing up as a teenager in Holland Park and being educated in Brisbane. He continues to reside in the Brisbane area, and to maintain his involvement with a number of community and business associations. These associations include the Family Law Practitioners' Association,The Queensland Society of Notaries Inc., the Southside Chamber of Commerce, Collabrio Business Networking Club.

Peter was educated at Church of England  Grammar School, Brisbane (Churchie) and graduated with a Bachelor of Laws from Queensland Institute of Technology (now Q.U.T.) in 1985.

Peter has twenty-five years continuous experience as a lawyer in the Brisbane city, suburban and semi-rural (Cleveland/Redlands) environments as a general practitioner with particular emphasis in the areas of family law, business contracts, commercial leases, deceased estate administration and civil and commercial litigation.

Peter is passionate about relentlessly pursuing justice in deserving cases and in protecting the rights of the oppressed individual. Being fully acquainted with the challenges of small business operations, Peter is especially interested in assisting small to large business owners and corporations. 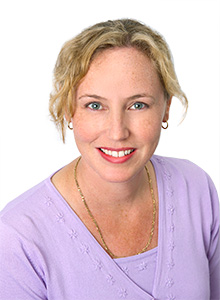 Leanne has been working with Peter G. Williams & Associates since late 1993 and is employed as Secretary to the Principal, Peter Williams.

Leanne grew up in the Bayside area and has attained an Associate Diploma of Business, and has undertaken numerous courses.

Leanne is also an art enthusiast who enjoys the gallery circuit and dabbling in some of her own work, as well as being an avid 4x4 camper. 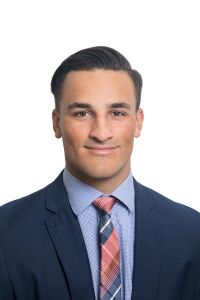 Perry is currently completing a bachelor dual-degree of Law and Commerce at the University of Queensland after graduating from the Anglican Church Grammar School in 2016.

With an acute interest in litigation, family law and commercial law, Perry is an enthusiastic and determined clerk, passionate about the law and client service. His role is predicated on legal research, drafting advice and assisting solicitors.

His diverse background in academics, community service and sporting pursuits make him a worldy addition to the team. He spends his time outside the firm volunteering as a surf-lifesaver, playing rugby, surf-boat rowing and camping. 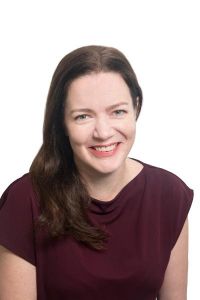 Sheana joined Peter G Williams & Associates in 2018. She has worked as a Registered Migration Agent assisting applicants from many different countries and has experience with Partner Visa applications, Refugee and Protection Visas. Sheana’s outside interests include 19th Century European literature, Human Rights and is currently learning the Arabic language.